You CANNOT use a SN754410 to drive a 5V stepper motor successfully.The output circuit looks like this: The output high and low includes two Vbe drops in it, so from your 5V supply at least 2.4V is lost. Driving the stepper motor with only 2.6V is unlikely to work. You would have to raise your VCC2 to about 7.5V to get it to work. You may be better in raising the voltage to 9V and include a series resistor to reduce the current to the rated value. Your motor has a 120 Ohm winding (I assume half winding), If you raise VCC2 to 9V, and use a 33 Ohm series resistor for each half winding you would get about the right current flow. The higher aiming voltage will give you slightly better pullout torque during switching.NOTE that in the lab you point to, they connected the motor supply VCC2 to 12V ....not 5V.You should test your winding current by connecting the center tap to 5V and one of the endpoint windings to Gnd. Whatever that current is will tell you the resistance of the half winding 1. DC motor vs Stepper motor vs Continuous servo - Which one should I use? [closed]

None of these motors necessarily feedback their position or speed to an external controller. A DC brush motor rotates when voltage is applied. The direction depends on polarity. Common servos contain a DC brush motor, an integrated controller, a gear box and position feed back to the integrated controller. External power and control signals, usually in the form of a synchronization pulse and position pulse, are supplied by an external controller.When DC voltage is supplied to one set of stepping motor coils the stepping motor moves to that position and stops. Consider an imaginary stepping motor with 3 sets of coils. Voltage is applied to 1 set of coils at a time. The direction of rotation of a stepping motor depends on the order voltage is applied to each set of coils. The speed depends on how fast voltage is switched from coil set to coil set. Real stepping motors combine more complex voltage patterns with fewer coils. Unipolar and Bipolar are examples of real stepping motors.Note, there are other types of motors, servos and steppers. Selection should be based on the application. Such as delicate finger work verses high torque arm movement

2. Arduino Tutorial 35: Understanding How to Use a Stepper Motor | Technology Tutorials

In this lesson we give you several examples of how to connect and program a stepper motor. Stepper motors are useful because they can produce very large torque at low RPM and are capable of extremely precise positioning. They are somewhat tricky to use, and you must be careful to not try and power them from an Arduino. Arduino can control stepper motors, but they must be powered from an external power supply. If you want to follow along at home, you can order the Arduino Kit we are using HERE. This is the code that allows you to toggle the direction of the stepper motor by pressing a pushbutton. The video shows all the details and how to connect the motor up. 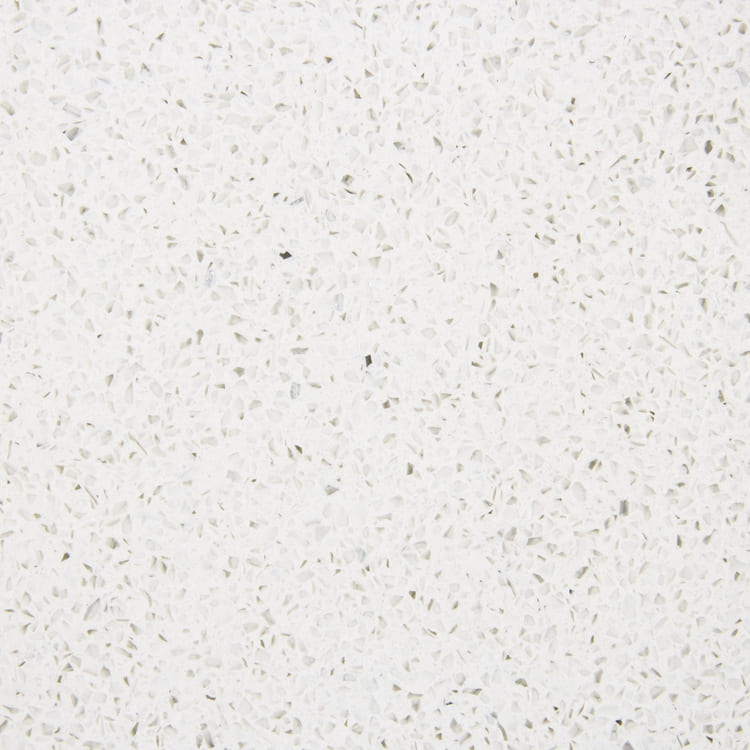 Put a DC current meter in series to measure its loading current at 6Kg load. Then calculate... W = 12* I

4. How do I wire a TMC2130 stepper motor driver to an Arduino UNO in order to control it?

Most of us lazy folk just use a RAMPS board for our stepper drivers with the Arduino. The schematics are available, but it's just so easy to buy a RAMPS board. A RAMPS board is commonly used to drive the 4 stepper motors found in most 3D printers but it is general purpose and can drive many positioning applications.

5. How do you hook up a 12v 2A non-stepper motor to an Arduino so that you can vary its speed?

From the microcontroller side you need to generate a PWM output and vary the duty cycle to adjust the motor speed. This is most easily done using the analogWrite() function.You can't connect the Arduino board directly to the motor. You need a motor controller IC or an appropriate power transistor and voltage spike protection to drive the 12V 2A motor from the 5V, milliampere level Arduino pin.How do you hook up a 12v 2A non-stepper motor to an Arduino so that you can vary its speed?